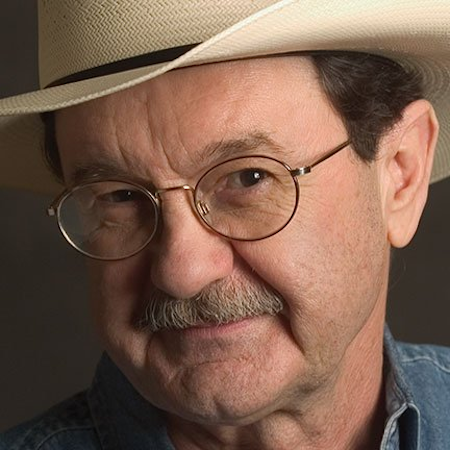 National radio commentator, writer, public speaker, and New York Times best-selling author, Jim Hightower has spent four decades battling the Powers That Be on behalf of the Powers That Ought to Be — consumers, working families, environmentalists, small businesses, and just-plain-folks. Twice elected Texas Agricultural Commissioner, Hightower believes that the true political spectrum is not right to left but top to bottom, and become a leading national voice for the 80 percent of the public who no longer find themselves within shouting distance of the Washington and Wall Street powers at the top.